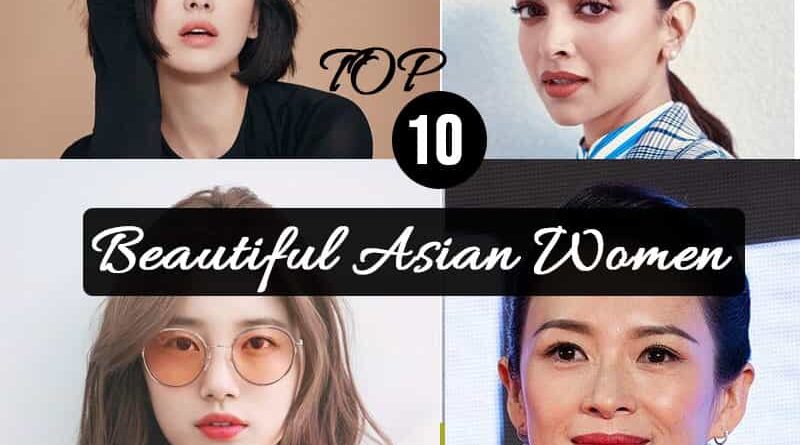 There are many beautiful Asian women in singing, modeling, the entertainment industry, and more. Here are the top 10 hot Asian women!

Song Hye Kyo is one of the most successful and beautiful Asian women. South Korean entertainment industry she one of the top actresses. She started her as a small model and become a successful actress in her own way. Her film ‘Descendents of the Sun’, is the all-time biggest hit and got many awards which prove how successful Asian she is.

Jin Ah, well know as Nana, she is one of the prettiest and beautiful Asian women in the South Korean entertainment industry. She is also a member of the Makeup Artists Association and a licensed makeup artist. This Asian good girl is pretty and cute.

Deepika Padukone is one of the beautiful and hot Asian actress. She started her career as a model and became a high paid actress in the world.

Yukie Nakama is a singer and actress. She became a popular actress by playing the role Sadako in Ring 0: Birthday. Before actress she also a Japanese Tax Agency and Japan Railways.

Im Yoona is the actress and singer. She accepted as a trainee in 2002 at SM Entertainment, and debut Girl Generation as a one the member which popular reigning girl group.

Fan Bingbing is one of the most beautiful Asian women and raked in the top 10 China Celebrity in Forbes since 2006. She became popular with tv-series with My Fair Princess. She is fashion ionic and often does ramp walk for Louis Vuitton, Christian Dior, and Valentino. She is one of the pretty Chinese women and Asian good girl.

She is a model, actress-singer, and MC. She is an online shopping model before the actress. Bae Suzy invited to join the K-pop group know as Miss A by a JYP Entertainment scout. She is one of the top hot Asian women.

Zhang Ziyi sated dancing at the age of eight and joined the Beijing Dance Academy at the age of eleven. She won national youth dance championship and then cast in TV commercials. After she enters into Hollywood and proves herself.

Victoria is one of the hot Asian women in the entertainment industry. She is a member of the four-member girl group, f(x). She trains in SM entertainment.

She awarded with Miss Thailand Universe in 2007. She won her first pageant while she is studying.

Tips to Get Sexy Legs 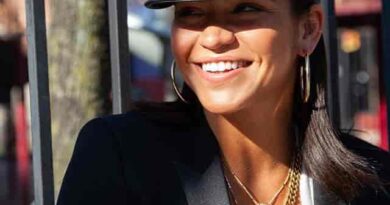