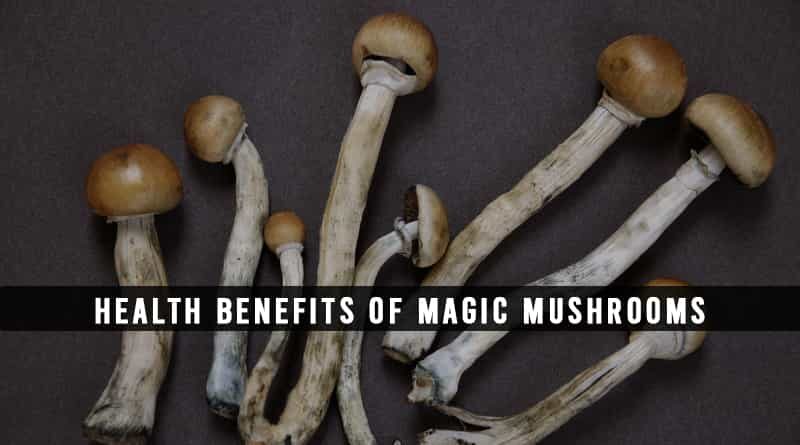 Psilocybin mushrooms, popularly known as “magic mushrooms”, are fungi that contain psychoactive and hallucinogenic compounds. Often depicted as a getaway drug, it has a lot of overlooked health benefits that are gaining the attention of researchers. Let’s see the health benefits of magic Mushrooms.

Studies on magic mushrooms are becoming more common in the field of modern medicine. The results are both fascinating and exciting: it shows that there’s more to the magic mushroom than just a psychedelic roller-coaster.

Research shows magic mushrooms or Psilocybin mushrooms have positive effects when treating mental health problems. This is because psilocybin is a natural receptor for serotonin. This is a chemical in our brain that’s responsible for making us feel happy. Other studies noted its positive effects in treating depression, anxiety, and post-traumatic stress disorder (PTSD)(1).

Researchers in the Centre for Psychedelic Research in London saw calmer subjects after a dose of the psychedelic. The resetting of the brain’s networks plays a big part in the drug’s effect on mental health disorders. This leaves the person in a relaxing, yet euphoric state. The feeling evoked by the mushroom is often described as a “spiritual experience”.

A study by the Department of Psychiatry at New York University reached a similar conclusion. The study focused on its effect on cancer patients. The results show that subjects given with psilocybin exhibited a better mood.  Participants also experienced a significant reduction in anxiety and emotional distress.  The resulting lesser anxiety levels led to a more positive outlook in life. This is seen as a breakthrough in uplifting patients’ morale despite their condition.

Other researches looked into magic mushrooms for treating addiction to alcohol or nicotine. Small doses of magic mushrooms can significantly help in the abstaining process. Even after the study, subjects showed a lesser tendency to return to their addictions.

Additionally, the mushrooms themselves are seen as non-addictive compared to other substances. Hence, treating addiction with magic mushrooms does not mean replacing it with another.

Additionally, evidence shows that magic mushrooms aid in making people more open and expressive. This results in an increased appreciation for art and aesthetics.

With these effects in mind, it has become a staple for some artists in their creative process. A dive in the field of art and literature shows that works made while on psychedelic trips are common.

The psychedelic effects of magic mushrooms also boost problem-solving skills. As published by the European Behavioural Pharmacology Society (EBPS), persons who took a small dose of magic mushrooms became more adaptable in problem-solving exercises. Additionally, they showed more confidence in their solutions. Researchers even described it as a potential ‘cognitive enhancer’.

Unfortunately, its freaky, psychedelic effect is a red flag for some countries. Despite its low toxicity, magic mushrooms are seen as substances with a high potential for abuse. People may get too caught up infrequent trips. Thus, it is heavily regulated by most countries. Many countries classify it as unfit for medical and recreational use.

For one, the United States Drug Enforcement Agency (DEA) classified it as a Schedule I substance. It ranks alongside other illegal drugs such as heroin and cocaine. This makes it illegal for recreational use, sale, and consumption.  It is likewise the same for some European countries.

The reason behind the ban is mostly attributed to its long-term psychological effect. Unsupervised doses of magic mushrooms can lead to intense trips. This, in turn, may lead to permanent psychological damage, such as psychosis. Lack of extensive research on psilocybin results in a lesser understanding of its reactions with other drugs.

Despite this, certain countries are open to magic mushroom’s use. Countries like Brazil and Jamaica even have a thriving industry in cultivating magic mushrooms.

A Call to Modern Research

Magic mushrooms continue to become a hot subject for medical research. A study by John Hopkins University recommended the reclassification of the drug in the United States. Reclassifying it to Schedule IV will allow its use for medicinal purposes.

Similar calls are undertaken by both non-profit and government institutions alike – and for a good reason. Who knows? Maybe extensive research on magic mushrooms will make it more magical than it already is. 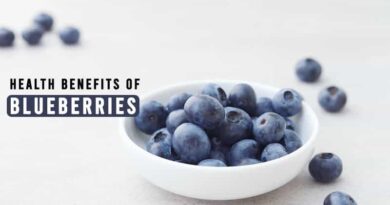 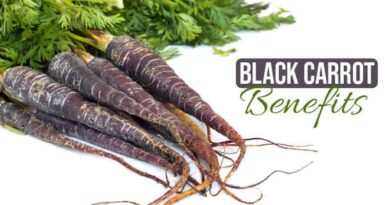 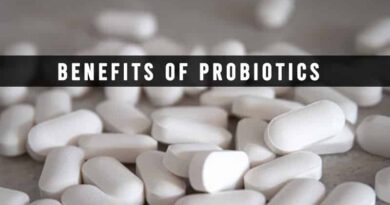 How Probiotics Can Benefit The Overall Health of Humans?