Chances are you have heard the famous saying – If it ain’t broke, don’t fix it.

But what this really means is that if something is adequate and sufficient in itself, don’t fuss over it and just let it be. Unfortunately, humans are having a really hard time accepting and adoring the bodies they are born with. It is almost phenomenal how much we want to change our appearance in order to fit into the societal standards for being beautiful.

There is a huge lack of knowledge amongst the public about body-positivity – the idea that our bodies are perfect and beautiful, whatever the outer appearance may be. Outrageous remarks passed by on-lookers are a major factor responsible for people feeling a sense of being pulled down and thus lacking self-esteem. In such a dire situation, it seems as if going for the permanent solution – cosmetic surgery is the only way out of their misery.

There are quite a lot of reasons as to why someone may think as though they need cosmetic surgery, but one thing is for sure, the trends across the world reveal some very interesting insights.

In a unique report published by Medzino about the various correlations about cosmetic surgeries and the people who go for it, an interactive world map lets the reader scroll through the world nation by nation, showing just how popular a certain specific cosmetic procedure is in that region.

The following illustration depicts the number of cosmetic surgeries performed all across the world by each country. While most of the trends are predictable, a closer look reveals that there are certain varying patterns that correspond with varying social and cultural set-ups across the globe.

As can be inferred from the above infographic, Japan rules out the rest of the world when it comes to eyelid surgeries, making it the nation with the most surgeries overall. This shows that Asian people have issues with living with their normal face structure and want to look western as the western culture takes over in East Asian countries.

Further study shows that people are ubiquitously turning to cosmetic surgery all over the globe.

Plastic Surgery of the World

The highlight of the above infographic is that breast augmentation is the most widely practiced cosmetic surgery in the world. With the American culture promoting the notion – bigger is better, this really does not come as a surprise.

The second most famous being liposuction, a surgery performed to remove fatty tissues from the body. But with 1.6% of the population going for breast implant removal, maybe they realized that they had gone too far in their pursuit for perfection.

As North and South America, Russia, and China lead the world in being the hotspots for cosmetic surgery procedures, Indians are particularly disposed towards hair transplants, penis developments in men and stomach medical procedures, and liposuction in ladies.

Here is the full report, read it to find out about even more interesting aspects of the reflections of cosmetic surgery worldwide. 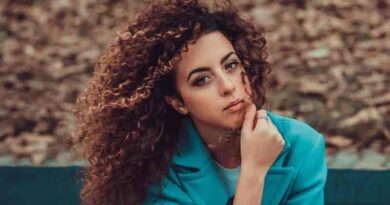 How to Texturize Natural Hair 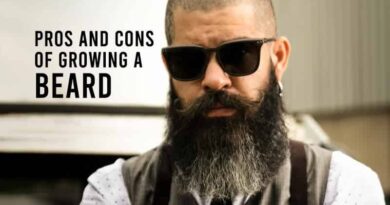 The Pros and Cons of Growing a Beard 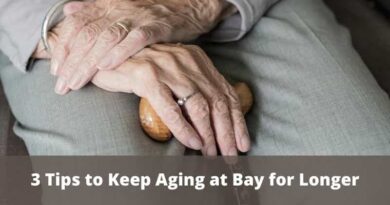 3 Tips to Keep Aging at Bay for Longer