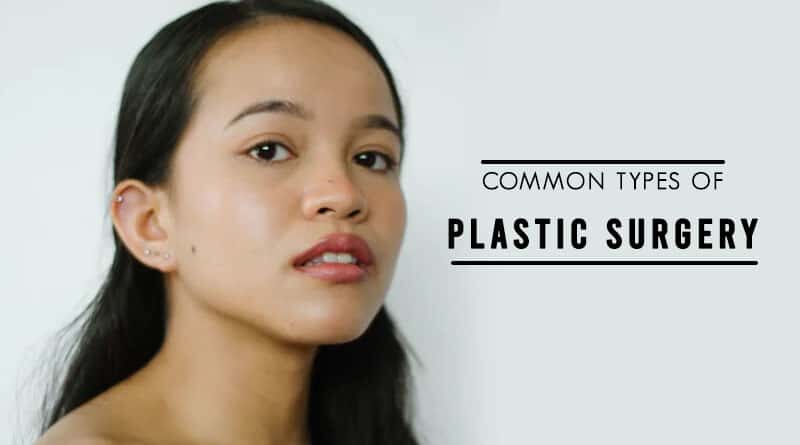 Females are getting much involved with reconstructive procedures due to self-esteem as you can make an idea that in 2014 the stats of breast augmentation(1) was at 222, 051 while this number was increased to 279, 143 females get breasts implants in 2015. After the breast implants, the number liposuction is at the second number and then the nose job is among one of the most common types of plastic surgery.

Breasts augmentations or boobs job is one of the most common types of plastic surgery among females. Every year the graph of this surgery is getting higher than any other treatment. Females obtain this cosmetic surgery to get augmented boobs and to increase the size of their cleavages as well.

Especially celebrities are getting more fetched with this surgery to maintain their figure while common females are mostly adopting this surgery due to a medical reason like back or neck pain or sometimes breast implants are also adopted to reduce the oversizing boobs.

After breast augmentation the most common plastic surgery is liposuction(2). This is actually a cosmetic surgery that uses to remove unwanted fats especially from belly, thigh and or any body part. In this treatment, a surgeon uses the skin grabbing procedure to burn the body fats.

This is an alternative procedure for weight loss without diet or exercise. In 2016 222, 051 cases were treated for a liposuction surgery which comes on the number two after breast augmentations.

The third most common type of plastic surgery is nose job which is medically known as rhinoplasty(3). This treatment is used to reconstruct a nose to reshape and to refine it according to the patient’s requirement according to the face shape.

A nose job is also obtained due to medical reasons such as sometimes a nose get broken during an accident or most of the time in wrestling the fighters got injured with their nose and get a reconstructive nose job. Last year, the numbers of nose job patients were 217, 979 which is a far higher number than the previous.

Read: Things to Know About Alarplasty

This plastic surgery is most common in Asian celebrities because they use to adopt this surgery to get rid of their ethnic disfigurations of an eye. In American, this surgery is used to adapt to correcting defects and deformities as well as to get modify the eyelids. This is also classified as one of the most common surgical treatment to make an eye region of the face more attractive and gorgeous.

A facelift is also getting heaped and there are various types of facelift surgeries such as the most common these days Botox injections are also a non-surgical type of facelift that is used to get rid of sign of aging and to confine the sagging lines on the face. In 2015 total 125, 711 patients were recorded by the American Society of Plastic Surgeons (ASPS).

So these are the most common types of plastic surgery according to the statistical graph prepared by the American Society of Plastic Surgeons. You can see the above-shown graph in which you can imagine that how the plastic surgery types are getting heaped among users and the trust of surgeries is getting fame among peoples including males and females as well as in celebrities. Some of famous celebrities who have done facelift surgery like Jennifer Grey Facelift, Julianne Moore, Robin McGraw, Jocelyn Wildenstein, and many others.

Save or Splurge: 8 Sensible Beauty Investments

Cosmetic Surgeries of The World – An Interactive Report 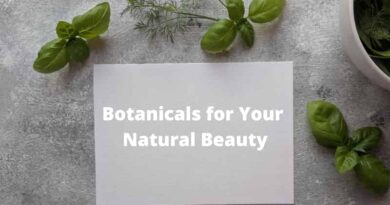 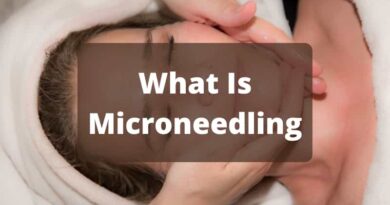 What Is Microneedling and Why Is It Popular? 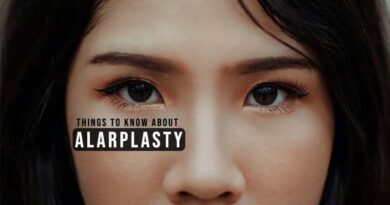 5 Key Things to Know About Alarplasty

Save or Splurge: 8 Sensible Beauty Investments

Cosmetic Surgeries of The World – An Interactive Report

Kicking An Addiction Problem: What Makes It So Difficult?

What Conditions Are Best Treated With Acupuncture?

Finding the Best Eye Hospital in the UAE

Cloth Masks vs. Surgical Masks: Which Are Effective?

Understanding How Getting Dental Implants Work