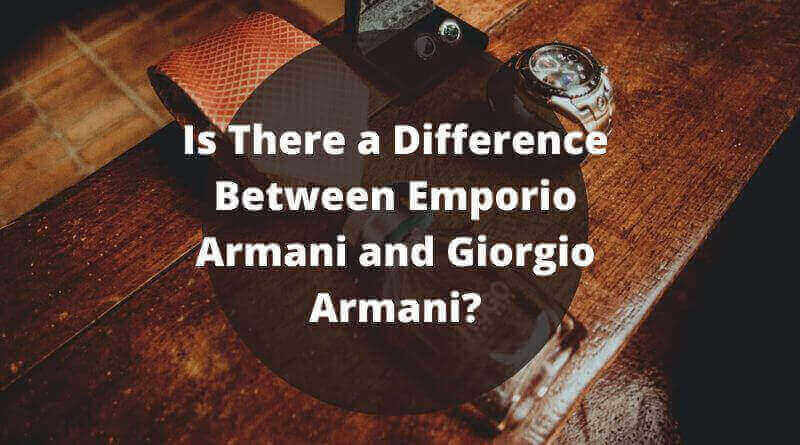 There are a lot of designer brands that look alike and even get mixed up by consumers. For instance, one that people talk about is Coach and Gucci. There are also other designer products that look similar and it is easy to make a mistake.

This brings us to a popular debate that consumers have. Namely, is there a difference between Emporio Armani and Giorgio Armani? There are some people that believe they are brothers while others question whether Emporio Armani is actually part of the designer Armani brand.

Today, we are going to clear up the rumours. We will start by saying that there is a difference you need to be aware of between Emporio Armani and Giorgio Armani. But, they are under the same fashion house. Let’s take a closer look at these differences.

First of all, let’s start by taking a look at Emporio Armani. This is classed as a sub-label that was created in 1982 by Giorgio Armani. So, it was released after the Giorgio Armani brand and as a consequence of its popularity within the fashion industry. But, the difference between the two brands is their price point and the audience it is aimed at. Namely, Emporio Armani was created as a less-expensive alternative but it still wanted to use quality materials and lead in the fashion industry.

When it comes to clothing, Emporio Armani is more open to following modern trends. In addition, it does attract a younger age group due to being more affordable than Giorgio Armani. But, this is definitely not a ‘cheap’ brand. It is still known for its luxury and attention to detail. The sub-label offers more than just clothing and shoes. You are also going to find fragrances, such as the popular Emporio Armani perfume called Diamonds. In addition, there are bags and accessories, as well as eyewear and watches. So, Emporio Armani still offers a range of products for consumers.

At one point there were also other sub-labels in the Armani fashion house, which included Armani Jeans and Armani Collezioni. However, you will not find these anymore. They have merged with Emporio Armani. This was due to a restructuring within the company. It is also important to address the rumour and say that Emporio Armani is not a part of the brand that is owned by a brother. It was created by Giorgio Armani and is simply a name the company used and the rumour got out of hand.

Then you have Giorgio Armani. This is definitely the brand within the family that is the most well-known and it is synonymous with luxury. Created in Italy, Giorgio Armani continues to be one of the leading fashion brands in the world despite all of the new names popping up. Ever since 1975, Giorgio Armani has made an impact and their customers are those that extravagant and expensive items. Indeed, the person behind the label is the Italian designer called Giorgio Armani.

You will find a number of items that boast the Giorgio Armani name. This includes clothing and apparel, as well as watches and fragrances. In particular, a lot of people love Giorgio Armani clothing due to its luxury and simplicity. You are going to see a clean and classy style when it comes to clothing. Plus, this label is one that uses the highest quality of materials.

Read: Ways to Customize Clothes at Your Home

There is also one more name that you need to be aware of. We are talking about Armani Exchange. This is another one that is thrown into the mix and confuses a lot of people. This brand within the family was launched in 1991. This is more of a mass-market label and this means more affordable prices for everyone. Indeed, it was a name that was created to be more accessible but still allows people to enjoy wearing the Armani name.

Armani Exchange is still popular when it comes to clothing and accessories. You are going to find more casual clothing available and sales on a lot of products. You can see Armani Exchange also branded as A/X. In particular, younger people are drawn to Armani Exchange. Some of the designs are vibrant and use the name boldly, which is not something that you typically see with Giorgio Armani clothing. But, this is not to say that Armani Exchange supplies non-quality clothing. They still like to make most of their clothing cotton and keep things above the ordinary. 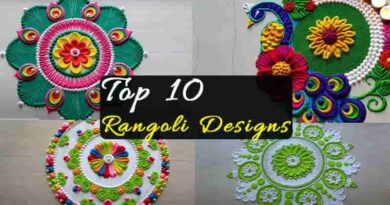 Best Rangoli Designs for This Diwali 2020 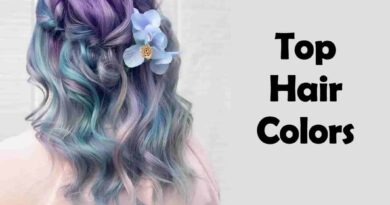 Top Hair Color for Girls You Have to Know in 2023 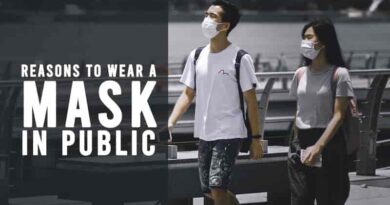 6 Good Reasons to Wear a Mask in Public