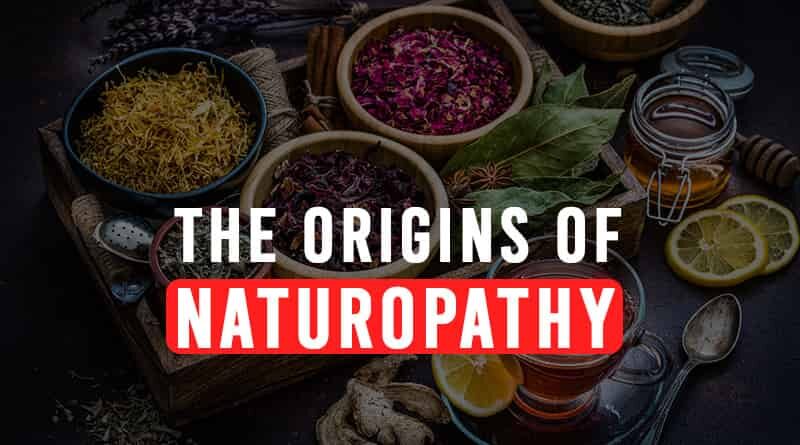 Holistic remedies have been around for many thousands of years before modern western medicine. In fact, before western medicine really made breakthroughs thanks to the scientific revolution, holistic medicine wasn’t even qualified as holistic. It was simply medicine.

Originating many, many centuries ago in places like Asia, the alternative methods people use today are nothing like what you may hear about on the news or see on television. The holistic approach is a balanced wellness approach to care that places emphasis on the body’s natural ability to heal itself. We know this is true; the body can—and does—heal itself, and holistic approaches just help to speed this natural process along.

Gentle methods like naturopathy are often used to help people who suffer from anxiety, stress, chronic pain, inflammation, and myriad other issues. Naturopathic medicine has been around for a very long time, and telling the story of its origins can get quite complicated. So we’re going to break things down into eras, so to speak, and illustrate how naturopathic medicines had its origins and breakthroughs at different points in history on different continents.

The Long Journey of Naturopathic Medicine

The origins of all holistic remedies seem to date back to ancient China. While civilizations like Sumer and Egypt existed before, chronologically, their methods were often very brutal and nothing that we’d ever use today to treat someone. While the term “holism” may have been introduced in 1926 and so is relatively new, we’re talking about thousands of years ago when this sort of practice was popular in the far east. The Chinese used a wide range of herbs to create medicines, which led to different application processes, which would ultimately evolve into hands-on techniques, or what we know today as the therapeutic massage.

Though, these methods were kept in the Orient for a long time. As a result, the rest of the world either did not know about them, or it was taboo to practice them. As one might imagine, a Dark Ages European doctor using traditional Chinese methods would be considered a Pagan, and we all know what they did to Pagans.

The modern naturopathic therapy that we know of today started to experience a lot of popularity in Europe in the 17th century. During the 1600s, many European practitioners found their far East inspiration but still changed and added to it enough so that the therapies did not read as if they were from the Orient. Instead, they were considered European, and it really ended up expanding on traditional Chinese medicine. For instance, this is when Germany popularized something like hydrotherapy, which is still very popular today.

Austria followed suit and started to develop different dietary therapies that we also still apply today. Ironically enough, while modern medicine will claim that naturopathic therapies don’t work, it’s the holistic practitioners who figured out how certain diets act in the body. So you can thank holism for discovering things like the ketogenic diet. Though due to the success and growth in Europe, it wasn’t long until these therapies started spreading out further across the globe.

3. An Introduction to the USA

A German immigrant named Benjamin Lust came to America and brought his naturopathic skills along with him. He developed the “American School of Naturopathy,” and this really started to become popular in the states. During the 1920s through the 1940s, naturopathic medicine started to decline and get replaced by allopathic medicine. But that did not stop holism from carving out a niche.

This is when holism, as we know of it today, really burst onto the scene. Because Chinese herbs and other such holistic remedies could no longer actually present themselves as medicine in the United States and in other western nations that followed suit, naturopathic therapies started to include the use of massages and heat and water, things that simply relaxed the body and mind.

So the next time you’re lying on the table getting a therapeutic massage, the history of naturopathic therapies is something you can mull over as you’re relaxing. 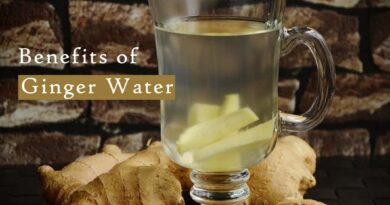 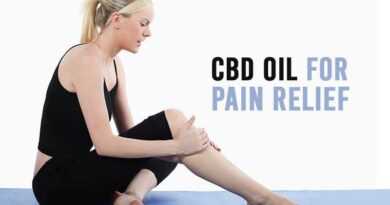 Can CBD Oil Help with Pain? 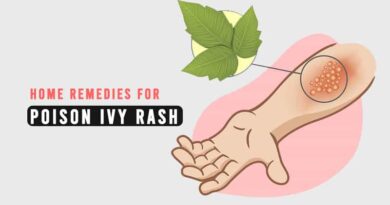