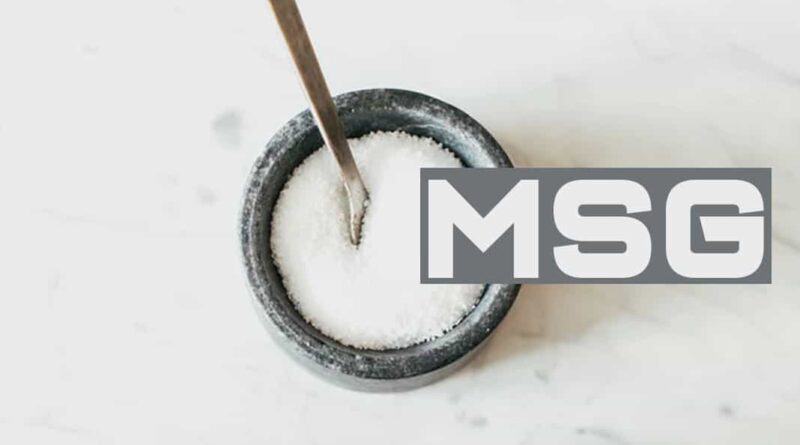 Many people still believe that any store-bought food is crammed with chemicals that are bad for our health. Among the most terrifying for people is monosodium glutamate that is present in a huge number of products. More than two million tons of MSG is used in food production annually so we ate, eat, and most likely will eat it.

Regular publications report that it causes a number of diseases and leads to pathological dependence on food. Although the first concerns about sodium glutamate appeared in Asian countries, today this food supplement is consumed there without any fears.

But in some countries, monosodium glutamate(1) is still filled with legends msg myths facts so we selected the most famous myths to find out the truth.

1. MSG Is an Artificially Created Substance

Glutamic acid (which turns into sodium glutamate in combination with sodium) is part of the protein that is necessary for all of us. This amino acid is not only naturally found in all protein foods but also synthesized by our body.

Glutamate plays an important role in the metabolism(2) and functioning of the nervous system. We eat about 12 grams of glutamic acid per day.

Artificial glutamate is obtained from bacteria and then combined with sodium salts. Other compounds are possible but with sodium, food is tastier and cheaper.

Artificial glutamate does not differ from the natural one and for our body, it’s just two sets of the same molecules. When frying or cooking, the protein breaks down and the glutamate is released, giving the food a special taste.

Dependence on food is an overly multifaceted problem to blame it all on MSG. Glutamate as an attachment to a particular taste is determined by genetic, psychological, and other factors.

MSG only makes the food tastier, which explains the increased interest in it. There is a theory that, since it is the taste of glutamate that serves as a sign of protein food for our body, people who are deficient in protein are especially attached to it.

A group of American researchers conducted a small experiment, according to which it turned out that the use of products containing monosodium glutamate accelerates the feeling of fullness.

[ Foods and Drinks to Consume Before Bed ]

Glutamic acid serves as a neurotransmitter. It is produced in the brain and helps to carry nerve impulses from one nerve cell to another.

Glutamate is involved in the processes of arousal and it also supports the work of our short-term and long-term memory. Probably because of this, it was believed that the absorption of a neurotransmitter should affect the functioning of the nervous system.

This myth appeared after a study in which rats were given large doses of this substance. The rodents become two and a half times more fat and ended up being blind. Later this study was heavily criticized.

Everything depends on where the substance goes, directly into the bloodstream or into the digestive tract. A series of experiments in which animals were fed pure glutamate or given as part of a meal helped to find out the truth.

With food, rats were given the same critical doses which are 20% of the diet but it did not lead to obesity or blindness.

This myth gained popularity after a biochemist from America allegedly cured her daughter of autism by stopping to give her products containing glutamate. It is hard to say now what really affected the recovery of the girl and whether she really had this diagnosis.

The treatment of autism and its prevention is a complex and controversial topic and requires consultation of many narrow specialists such as a neurologist, speech therapists, psychologists, and physiotherapist.

People with autism are characterized by an imbalance in amino acids when some are lowered and others are elevated. Among the latter, there is overwhelming glutamate but there is no confirmed data that would indicate that this is the cause and not the effect. 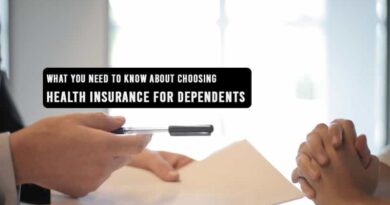 What You Need to Know About Choosing Health Insurance for Dependents 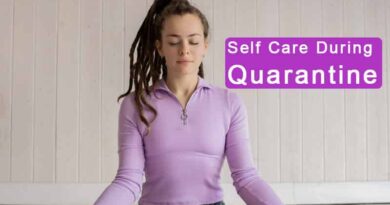 3 Pro Tips for Well-Deserved Self Care During Quarantine

Botox and the Rise of Minimally Invasive Cosmetic Procedures