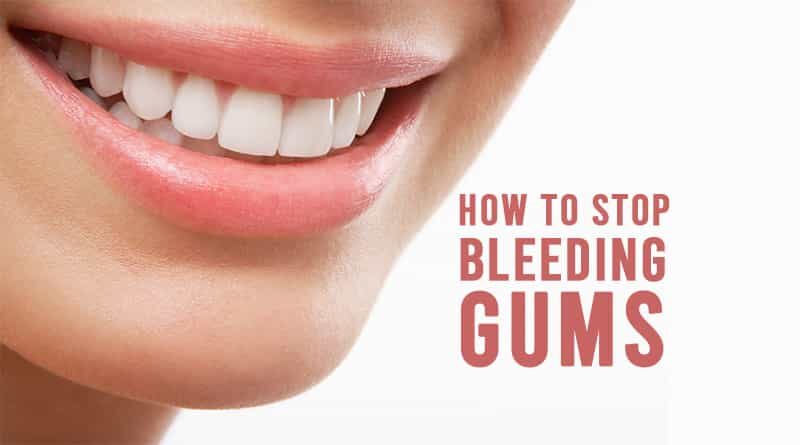 Are your gums bleeding when brushing your teeth? Don’t worry, and there’s no need to go looking for an emergency dentist in Arlington Heights just yet. There are plenty of things that can cause sore gums that wouldn’t require emergency dental services. However, if your gums start bleeding without any prodding on your part, it might be a different story.

As we’ll explain in a moment, your gums are just like any other part of your body. They can be affected by many different factors, including your dental hygiene habits, diet, even hormonal changes. And those are only some of the factors that make some people’s gums more sensitive than others’.

Ultimately, the occasional drop of blood that might come from your gums after a particularly energetic brushing session should be nothing to worry about. However, if it happens more often than that, or even regularly, it may be a sign of a more serious condition.

Why Are My Gums Bleeding?

Ideally, our gums should provide a good seal around our teeth. However, because they’re fused with the roots of our teeth, they can start bleeding due to a knocked-out tooth or other physical damages. Conversely, if a filling fell out, it shouldn’t be too much of a concern for gum health as most fillings don’t reach our gums. A broken dental crown, on the other hand, might be a large enough issue to affect the gums.

Of course, when we find ourselves asking how to stop bleeding gums, we’re usually in a situation without an obvious cause. In that case, the bleeding might come from any number of conditions, including:

So to begin with, let’s discuss how poor oral hygiene affects our gums. If we neglect to brush our teeth properly, the buildup will turn into plaque. The sticky layer of bacteria will close down on the gums, burrowing under them. Eventually, the acid-producing bacteria will cause inflammation, swelling, and redness.

Consequently, our gums tend to be overly sensitive when we do decide to brush and floss our teeth after a long break. Irregular stimulation of the gums can also lead to bleeding, which is why we can’t only floss every other week. Moreover, if we’re generally forceful while brushing or flossing, we ought to take that into account when buying oral hygiene supplies.

“Be true to your teeth and they won’t be false to you.” — Soupy Sales.

Eating a lot of sugary, salty, and generally overprocessed foods is another thing that can lead to a buildup of bacteria. Additionally, studies have shown that certain bad habits — namely, smoking — are correlated with gum inflammation, enlarged gums, and gum disease.

Of course, many people use these bad habits to manage an underlying problem — stress. Unfortunately, even if they stopped eating junk food and smoking, they might still have sensitive gums because of the anxiety they were feeling. After all, stress can weaken our bodies’ immune system. So is it any wonder that it can be reflected in our oral health, too?

Read: Foods That Can Damage Your Teeth

Naturally, bleeding gums could also be caused by several medical conditions. For one, poor dental hygiene can lead to inflammation of the gums, which starts with a condition called gingivitis. As more plaque builds up, the condition develops into periodontitis, which happens when our gums retract as the bacteria destroys the bone under them.

Believe it or not, this condition can be transferred to other people through kissing and sharing food. Another fun fact about gum disease is that about 50% of pregnant women experience it! Pregnancy gingivitis makes women experience tenderness, redness and bleeding after brushing their teeth.

On the other hand, bleeding gums could also be connected to non-dental illnesses like leukemia(1), diabetes, hemophilia, and even scurvy (yes, the pirate kind). While some vitamin C could help you fend off the last illness in that list, the rest of them won’t be as easy to treat. Fortunately, in most cases, bleeding gums have more innocuous causes.

Still, while we’re on the subject of non-dental medical conditions, we should mention that some prescription drugs can cause bleeds, too. If you’re on blood-thinning medication, you might experience bleeding gums more often.

When Should You Seek Emergency Dental Care?

If the underlying cause of the bleeding doesn’t have anything to do with the intensity of your daily dental care routine, find an emergency dentist. They should be able to tell you why your gums have been bleeding.

If you don’t come in because of a cracked tooth or another dental emergency, your dentist will probably start by measuring the depth of your periodontal pockets. They’ll insert a slim tool between your tooth and gums to see how separated the two have become. Anything deeper than 3 mm would be an indicator of gum disease.

In that case, the dentist might perform a scaling and root planing procedure, which is essentially cleaning under the gums. By the end of the procedure, you’ll probably receive a prescription or a recommendation for an antibacterial mouthwash. Moreover, you’ll probably have to report back in about six months, so your dentist can decide how much periodontal maintenance work they’ll need to do.

Alternatively, if the bleeding happened because of another problem — such as a chipped tooth — they might have to do some restorative dental care. Your dentist may even end up having to remove a broken tooth, depending on the situation.

If that happens, they might send you home with instructions for taking care of damaged gums. For example, the first tip in this blog article advises patients to use a saltwater rinse. As it happens, that’s also a fantastic homemade remedy for bleeding gums! But that brings us to our final question: how can you avoid bloody gums from the comfort of your home?

How to Stop Bleeding Gums at Home

Most people would say that they know how to brush their teeth. However, if you’ve been having gum issues, you’ve probably been neglecting them. Luckily, you can counteract those effects by simply paying more attention to your gums in the future.

Just remember to use a soft bristle brush and apply a light to medium amount of pressure. Moreover, you should invest in a good flossing product. It doesn’t matter if you go for the old-fashioned thread, an interdental brush, or a more high-tech water flosser. You need to use something to get that gunk out!

So now you know how to stop bleeding gums. Ultimately, it all comes down to maintaining your oral health, though doing so is easier in theory than in practice. After all, overly aggressive brushing and flossing can also cause gum bleeding. Still, please do your best to follow our tips and your gums will be healthy and strong in no time!

Understanding the Risks of Pericoronitis

6 Amazing Home Remedies to Take Care of Your Oral Health

Tooth Extraction Aftercare: All You Need to Know 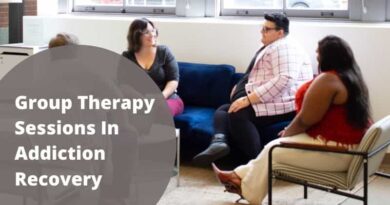 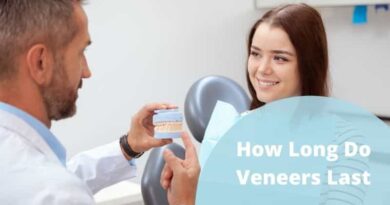 6 Amazing Home Remedies to Take Care of Your Oral Health

Tooth Extraction Aftercare: All You Need to Know