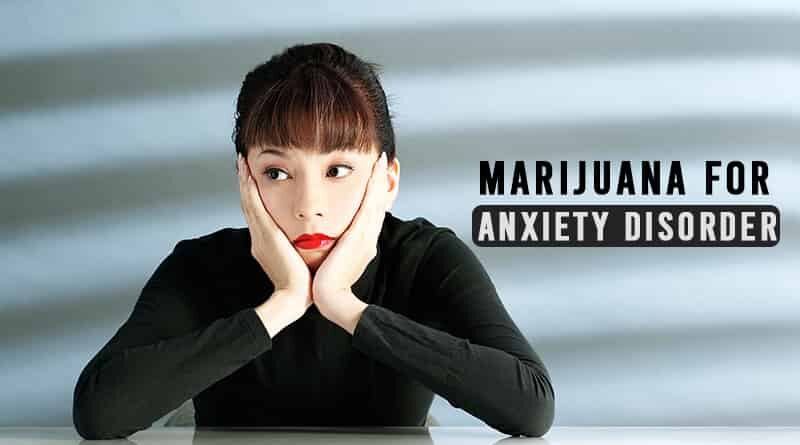 Does marijuana provide an effective cure for anxiety? The emergent validation of marijuana for anxiety issues has left tongues wagging. All over the States, researchers continue handling questions on the effectiveness of cannabis on anxiety. In typical instances, using marijuana would probably deteriorate anxiety symptoms. But with upcoming analysis, marijuana reports a series of indicating promising results on anxiety.

According to the Anxiety and Depression Association of America, around 40 million people struggle with anxiety issues. This presents anxiety among the leading health challenges in the world. As a solution, most anxiety patients used therapeutic drugs like benzos. However, with pessimistic effects from these drugs, the industry gets vigilant in seeking alternatives. With manageable side effects and positive reviews, marijuana comes as an appropriate option.

Various Research on Cannabis Use for Anxiety

There are various properties found in the cannabis plant. Amongst them, cannabidiol (CBD) stands out as one of the most analyzed elements. In a review made in 2015, CBD reacts with brain receptors to control fear and nervousness. Some of the issues that improve with CBD use include post-traumatic, panic, social anxiety, and obsessive disorders.

Later, a study in 2020 estimated CBD effects in around 400 people in New Zealand. The partakers got CBD remedies for a variety of illnesses, such as cancer and heart issues. All of them gave positive reports in less than a month. From depression patients, they reported an improvement in pain and the ability to run their daily errands. Less than 10% of the participants developed adverse reactions like sedation. At the same time, less than 1% reported deterioration.

In another related analysis, scientists used CBD in 72 individuals suffering from depression and sleeping issues. Most patients received a single 25mg/d CBD capsule, while others got 75 or 50 mg/d. In less than two months of treatments, close to 80% of the participants gave positive feedback. Nonetheless, less than 20% of them got worse after using marijuana for anxiety disorders.

The 2020 research supported the use of cannabis as a potent immunotherapy or combined solution for various anxiety forms. With doses from 6 to 400mg, the dissimilarity calls for more analysis on proper dosage on CBD treatment.

Marijuana Use in the Different States

According to a post on Britannica, 33 states have already legalized the use of marijuana for anxiety. Despite the adoption, various limitations are surrounding the issue. The conditions differ from one state to another, although most of them agree on some.

The best combination of cannabis components for depression includes less tetrahydrocannabinol (THC) and more CBD. Before purchasing any form of cannabis, confer with your doctor on the best option for you. Most definitely, an experienced doctor would assess before prescribing any medication. Take caution in buying over the counter cannabis drugs as they can deteriorate the situation.

Due to a lack of standardized CBD dosage, legalizing it gets more complicated. In a Brazilian study conducted in 2019, 300 to 400 milligrams of CBD effectively condensed anxiety in 57 men. The report gave the estimated dosage to reduce anxiety symptoms. It also mentioned various CBD management methods like edibles, capsules, oil, sublingual spray, and marijuana flowers.

Each administration technique verifies how fast cannabinoids take effect. For instance, the oral use of capsules and oil worked from 30 minutes to two hours in different people. Other methods like smoking and vaping gave instant results. For maximum benefits, patients should use marijuana for anxiety throughout the day and preferably in the morning after breakfast.

Perils and Side effects

From the review in 2019, most patients tolerated CBD treatment well even in high doses of 1500 milligrams daily. However, with limited information on CBD treatment, some of the side effects go unreported. Below are three common side effects after CBD use.

Due to the CBD contact with mouth receptors, most patients complain of a dry mouth. To relieve the discomfort, take lots of water after CBD consumption.

When taken in massive doses, CBD affects blood pressure. The impact starts within minutes of use and can lead to light-headiness. However, if you can tolerate the mild peril, you can enjoy the impact of CBD on your anxiety issues.

Research on the recent uproar on marijuana reflects an industry in its infancy stage. Without accurate dosage and side effects, embracing cannabis as a health option becomes an intricate task. At the moment, CBD usage calls for thorough research for conclusive solutions. Without a conclusive analysis, those exploring the use of CBD use do it as a risk. For your anxiety issues, get help from a specialist. Even if marijuana offers appalling results, you need to get proper prescriptions. 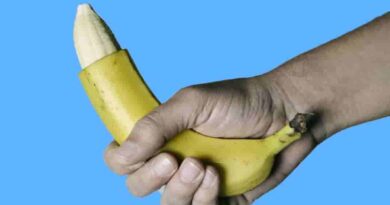 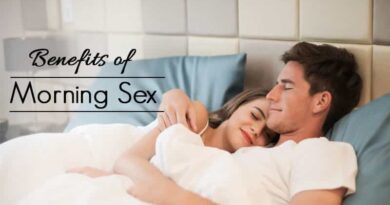 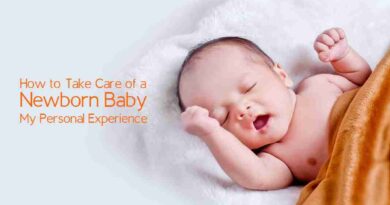 How to Take Care of a Newborn Baby My Personal Experience

All About Beef And Broccoli

Why Are There So Many Kinds of Massage?

3 Tips That Will Help You Burn Fat Faster

3 Tips for Finding your Signature Scent