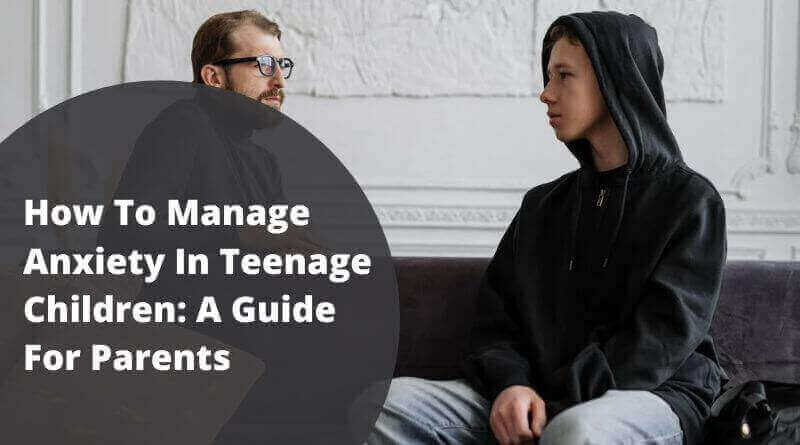 The words “teenage children” are so hard for people to grasp sometimes. Once a child hits their teens, their behavior seems to change so much that they don’t appear to be a “child” in the most obvious sense anymore. Suddenly they have a lot more responsibilities and only slightly greater capacities for actually dealing with them.

This is the essential starting point of most anxiety. Some anxiety stays there, allowing the child to grow into a young adult healthily. But if the anxiety grows out of proportion with the child’s ability to handle it, then they will be far less functional going into adulthood.

As their caretaker in this transitional period, it is your job to make someone who is not quite a child and not yet an adult strong enough to deal with the natural anxieties of the world. And yes, if they are experiencing unnatural anxiety, you have to deal with that too.

But how does one help someone deal with their anxieties? And what are anxieties anyways?

Like all other feelings in the human body, anxiety is a product of chemistry. But there is another layer to it that most people are more familiar with, and that is anxiety as a state of mind.

Thinking of anxiety as exclusively a chemical reaction or exclusively a state of mind is not totally correct. It can be helpful; some people are much calmer when they think of their anxiety as something happening to them, rather than something they are causing with their thoughts.

On the flip side, some people are able to calm down by thinking anxiety as a thought pattern that they have control over. Neither is totally right or totally wrong. But let’s go into deeper detail as to how both thoughts and chemicals shape anxiety.

The Chemicals that Cause Anxiety

How the human brain works is that electrical signals command certain regions of the brain to produce certain hormones, which are then used to send signals to the nerves to feel certain feelings. The feeling of anxiety, for example is caused by noradrenaline.

This is the hormone that causes your body and mind to get ready for confrontation, oftentimes called the “flight or fight response”. If your body overproduces it, you can end up feeling anxious towards things that clearly do not warrant such an intense reaction.

The Thoughts that Cause Anxiety

While the chemicals involved in anxiety can be directly identified, the thoughts that make a person anxious are not so scientific. A person might be thinking about what they want for dinner and end up so indecisive that their body releases noradrenaline to force them to choose.

Your teenager might end up feeling this way when confronted with a social situation, expected to speak publicly, or if they find out they are being talked about behind their own back.

The common theme here, however, is that your teenager is thinking about the consequences of being viewed by other people.

So, now we know what chemicals are at work to cause a person to feel anxious, as well as the circumstances that most frequently create anxious thoughts.

The question is: How do you deal with that? What do you do for your teenager in order to help them either get rid of the anxiety, or at least act even though they are anxious?

Dealing with the Chemicals that Cause Anxiety

An overproduction of noradrenaline and an increased feeling of anxiety and fear is definitely hard to deal with, but not impossible. Remember, neurotransmitters like noradrenaline are the product of cycles in the human brain. They can’t exist without other chemicals.

Specifically, noradrenaline exists in greater quantities without serotonin to “digest” it. Serotonin is the chemical associated with the sleep cycle, and noradrenaline serves as fuel to create it.

In turn, serotonin comes from both sleep and as a product of dopamine, the neurotransmitter that makes you feel happy. Dopamine is created when you do things that make you happy and contributes to the creation of serotonin.

That means if you make sure to keep your teenager frequently doing activities that make them happy and getting good sleep, anxiety will be easier to manage.

Of course, there are medications to help with this process as well. Generally speaking, they are quite good for a young person to take. And if there are any side effects, you can always switch to a different medication.

Dealing with the Thoughts that Cause Anxiety

Preventing toxic thought patterns is somewhat hard than dealing with chemical reactions, but it is more intuitive. Since the most common thought patterns come from a fear of being seen and judged by one’s peers, you should help your teenager build their confidence and social skills.

An overabundance of self-consciousness can be a bad thing. Everyone needs to be a little aware of themselves, but not so introspective that they forget about the rest of the world.

You can help your teen practice all of this. Remind them of their worth. Let them know what they are good at. And (gently) correct them in how to conduct themselves. Don’t treat them as always right by default, or their run-ins with harsh reality will be worse.

Instead, focus on building them up realistically. Acknowledge their flaws but frame them as things that can be fixed rather than unresolvable sins.

Obviously, therapy from a psychiatrist can help tremendously in dealing with both the chemicals and the thoughts. Another benefit of therapy is that it allows you to make use of the psychiatrist’s authority rather than always relying on carrying your own authority.

Teenagers are wont to doubt their parents’ words as your advice conflicts with the voices of those around them. But if you listen to your teenager, you will find that they are more likely to listen to you in return.

If you need any more help in dealing with teenagers, visit us here: https://basepointacademy.com/

How To Communicate With Someone Who Has An Addiction Problem 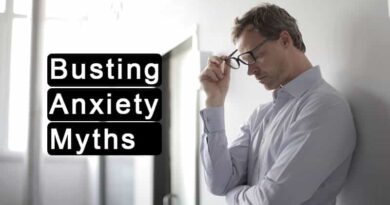 Busting Anxiety Myths and When It’s Time for Anxiety Relief 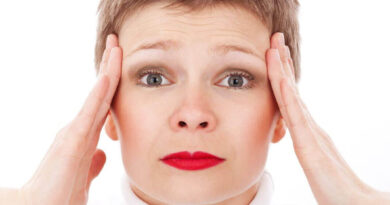 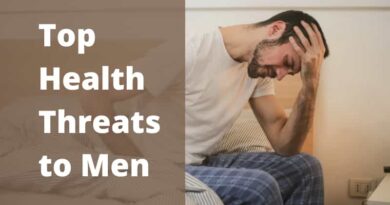 How To Communicate With Someone Who Has An Addiction Problem