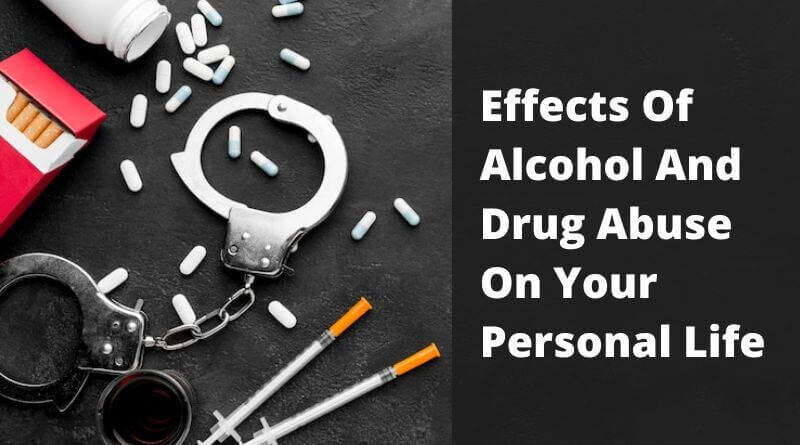 That is what we are going to take a look at today. But first, let’s talk about how people end up here. You might have a drug or alcohol problem right now. However, no one is born an addict.

How do Addictions Form?

Substance abuse does not come about without proper stimulus. In most cases, the “proper stimulus” is a social setting. Plenty of people have become alcoholics simply because they cannot say no to being invited out to drinks. And of course, people get addicted to party drugs like cocaine in the same way. Then there are your recreational drugs, like marijuana.

Of course, people can get into things like painkillers (and later heroin) due to a prescription. And of course, we can’t forget about all of the people who have stimulants pushed onto them by a demanding job or find themselves abusing sedatives for essentially the same reason.

Regardless of where the use of the vice starts, it can easily escalate if a person is not careful. A few drinks a week can turn into a drink a day, which can turn into a dependency. It is that simple, and it can happen so fast that it is hard to keep track of it. So, what kind of damage can this behavior do? And how do you catch it before it does too much of that damage?

The Damage of Addiction

We will go over each of them individually, though there is a large amount of overlap in both what is happening and what is causing it to happen.

Getting hooked on a vice of any kind will affect how you look, though the degree to which it will affect your appearance will change based on what you are addicted to on how bad it is. For instance, getting hooked on alcohol will make you look relatively normal, even if your mannerisms and physical capabilities end up changing to accommodate signs of addiction.

That means while you will have the same reflection in the mirror, you might have trouble standing up straight. You will sweat more, have more tension in your body, and have less of an appetite. Except when you do get hungry you will feel like you’re starving, resulting in unhealthy binge eating. Imagine how bad this is for making first impressions.

And that is for a vice that has relatively little effect on your appearance. Something like cocaine will leave your nose runny, your skin flushed red, and your body shaky. Meth will make your teeth fall out and your face go gaunt. It only gets worse from there.

This is to say nothing of the damage these substances can do to your organs and brain.

As we mentioned before, one of the most common ways of getting addicted to anything is by doing it socially. That means there will almost always be a period where being addicted to something will go hand-in-hand with being socially successful. At least at first.

However, anyone who has dealt with an addiction will tell you that this period does not last long. If you go out to drink with friends all the time, it is easy for the goal of those excursions to turn from the friends to the drinking. And when that happens, people will notice.

It will start costing you more money as you need more and more of your vice to be affected by it. People who are not as interested in the substance will keep their distance, leaving only enablers to keep you company. And as we mentioned before, there is overlap with how the affects your physical health and appearance. People don’t want to be associated with an addict.

The worst part is that this can cause a downward spiral. You got into the vice because of friends, but those friends leave because of your overindulgence. This creates stress and loneliness, which only fuels the craving for whatever you are addicted to.

Want some free advice? Never tell your employer that you have a substance abuse problem. If they know, they will probably fire you on the spot. Some jobs will allow for this, but it dependent on both the job and the substance. Construction work, for instance, has a relatively accepting attitude towards pain medication addiction since injuries are so damaging in their work.

But most employers do not want to employ an addict. Why? Because even a functional addict is a liability. Someone who has to drink to function all the time is still drunk.

On top of that, many addicts have trouble holding down a job even with an accepting employer. When their bodies crave their vice, it can become impossible to function normally. Even if they do make it to work, their work will be sloppy, and their temper will be short. If they don’t get fired for being an addict on principle, they will be fired for the side effects of being an addict.

Read: Benefits of Joining the Drug or Alcohol Rehab Center

Abusing drugs and alcohol can land you in some dark places. Fortunately, no one is ever so far gone into their addiction that they cannot come back. Everyone can heal. Moreover, while it is easy for these things to take you by surprise, you can still catch them early and work to change.

If you are worried that you might be developing a problem, or if you are certain you have one, then consider taking a psychological evaluation to be sure: https://newwatersrecovery.com/psychological-evaluation/ 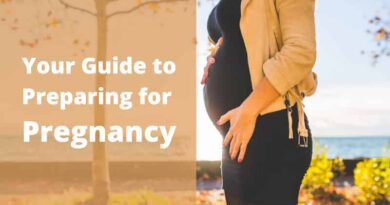 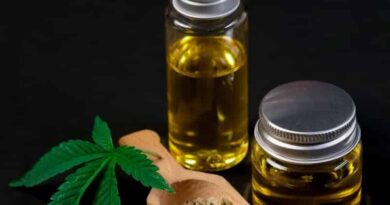 Your Guide to the Different Forms of CBD 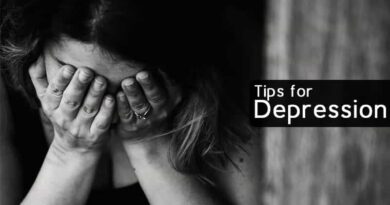