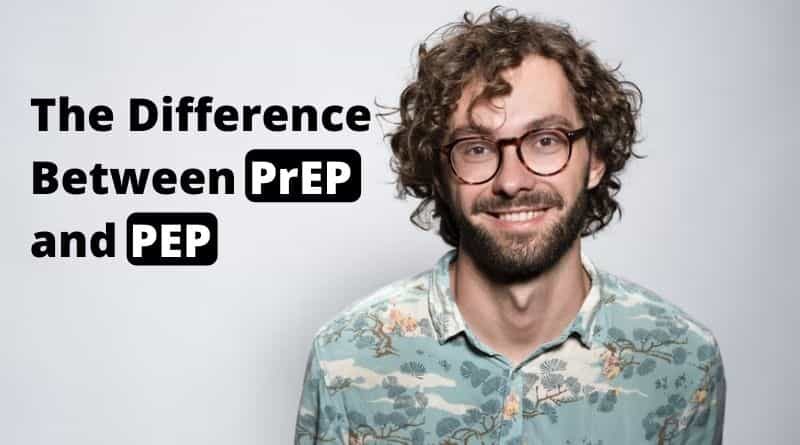 As two popular medications in preventing HIV, PrEP and PEP may seem similar. After all, they both stem from prophylaxis (action taken to avoid disease). Despite the similar-sounding name, these medications are very different, although they both remain an essential component for HIV prevention.

The Basics of PrEP

PrEP medications contain two drugs. These include emtricitabine (FTC) and one other drug – either tenofovir alafenamide (TAF) or tenofovir disoproxil fumarate (TDF). When taken as directed, PrEP effectiveness against HIV is approximately 99%. People taking this medication for injectable drug use will have a slightly lower efficiency overall.

How Does PrEP Work?

The basic functioning of PrEP is similar to antimalarial tablets. When someone taking PrEP is exposed to HIV, the medications in their body prevent the virus from entering the cells and replicating. Without replication, HIV can’t establish itself within the host, blocking the infection. To achieve the correct medication levels within the body, the patient must take the medication consistently for a minimum of seven days. For people using PrEP for minimizing risk with injection drug use or vaginal sex, the recommended duration is 21 days.

It’s important to remember that PrEP effectively prevents HIV but doesn’t protect against other sexually transmitted infections. It’s always crucial for people to take further steps to minimize these risks.

The Basics of PEP

PEP stands for post-exposure prophylaxis. This medication is taken after a single event that exposed individuals to HIV. PEP is offered in emergencies and is not a long-term option for HIV prevention. All PEP prescriptions are a four-week timeline, taken once daily by mouth. It’s best to start PEP within twenty-four hours of exposure, up to a maximum of 72 hours.

There are three medications in PEP, including the two medicines in PrEP. Two tablets provide all three drugs. The third drug works differently from the first two medications, stemming from different drug classes.

How does PEP work?

PEP stops the virus from replicating after recent exposure. Anyone potentially exposed to HIV should start PEP as soon as possible. If not started within 72 hours, it will likely be ineffective. Cells initially infected with HIV die naturally within a short period, reducing the probability of HIV establishing within the body.

Anyone potentially exposed to HIV qualifies for PEP. Most commonly, health care workers prescribe PEP for people sharing needles or syringes with another person who potentially has the virus or having condomless sex with someone that may have HIV.

Observational research suggests PEP can reduce the risk of getting HIV by more than 80% when taken consistently and correctly. The sooner someone starts PEP, the better the likelihood of protection. Like PrEP, PEP only protects against HIV transmission. Studies have shown that individuals acquiring HIV after taking PEP may relate to not starting PEP promptly, missing PEP or not taking the entire 28-day course, additional exposure to HIV while taking the medication, or an HIV strain resistant to the drugs. Individuals are still at risk for other STDs and pregnancy.

Which medication should I Take?

Individuals wanting ongoing protection from HIV should consider taking PrEP. This includes anyone who frequently engages in sexual activities without adequate protection (like condoms) or those having sexual contact with partners of unknown status. If you are currently taking PEP medications and believe you might need additional protection, talk to your doctor about switching to PrEp at the end of your treatment. 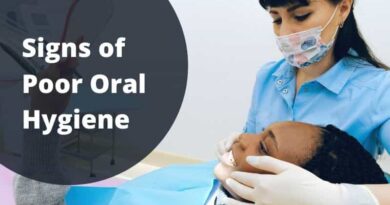 Signs Your Oral Health Is Deteriorating 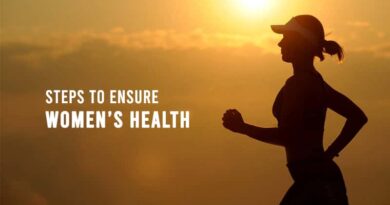 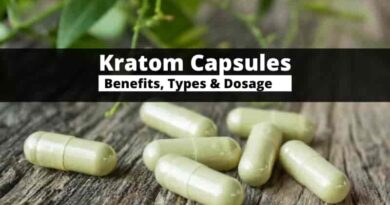