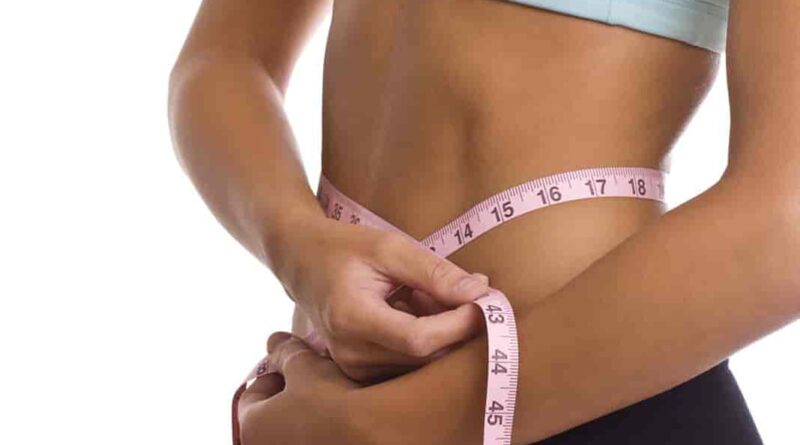 In addition to all kinds of diets, there are many other ways to solve the problem of excess weight. Thanks to the observations and research of scientists appeared methods that are not associated with training or nutrition. Scientists have found that the more often people see their reflection in the mirror, the more they monitor their appearance. Below are described eight unusual ways to lose weight.

If you are one of those who like to visit McDonald’s or KFC, make a habit of paying cash for junk food. The sense is that while you get and count the money, you have enough time to regain self-control. In addition, paper money still causes people more affection than bank cards and GPay. Try to follow this rule at least as an experiment and you will see that there will be noticeably less impulsive purchases and this relates not only to food.

2. Eat in Front of the Mirror

Scientists conducted a study and found that those who eat in front of a mirror get less pleasure from junk food. During this experiment, they also noticed that getting less satisfaction from food, people began to reduce portions. When you eat healthy food the effect is the opposite. Eating the right foods in front of a mirror makes us feel satisfied. Seeing our reflection, we understand the responsibility for chosen products.

3. Replace the Light Bulb in the Kitchen

Soft light reduces stress. When the mood changes from minus to plus, the need to seize the depressive state disappears. Psychological Reports published the results of one curious study, according to which dimmed light reduces the number of consumed calories by 18%.

Different genres of movies have different effects on our appetite. Everyone loves to chew popcorn, chips, or something else during a good movie. Pictures with a lot of action cause the most lupine appetite. If you decide to watch something like “Terminator”, stock up on healthy food. Good comedies (which are funny) are very distracting, so you can make popcorn or something like that for a funny movie. It is unlikely that you will be focused on food.

5. Clean up the Kitchen

If you have a habit of keeping snacks, rolls, and other foods that are attractive for snacking (and harmful to the figure) on the table or on the other open areas then get rid of it. Let the supplies be stored behind a closed door, as it should be. When such things are constantly in front of our eyes, you use them more.

According to psychologists, peppermint improves self-control. To make sure of its miraculous effect, scientists conducted a study. A group of people was asked to sniff mint every two hours and when they felt especially hungry. As a result, the “experimental” claimed that every time after they sniffed mint, the feeling of hunger was significantly reduced. This method will be good in weight loss for men and women.

Chopsticks are used to eat in order to not disrupt the structure of products. Eating with chopsticks is useful and correct. But what can be their benefit for weight loss? It’s simple, with chopsticks, food from a plate will disappear much more slowly than usual. This will allow you to quickly get enough and get more pleasure from eating.

8. Carry a Dumbbell in a Backpack

Exist such a part of our brain that controls body weight. Thanks to it the body remembers your weight and tries to return to the fixed number. No matter what methods you try to lose pounds, your body has already determined what weight is normal. The text is taken from the gorgeous BroDude.ru with a standard and will try to return to it if you start dumping but scientists find a way to trick the brain, to carry heavy things. Although this method requires testing by time, it will not cause harm.

How to Lose Weight with Ayurveda-Best Diet Plan

Top 5 Simple and proven Weight Loss Tips for the Holidays 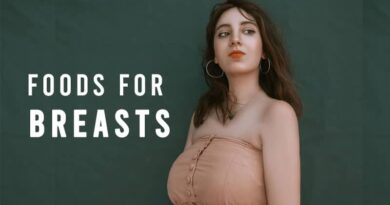 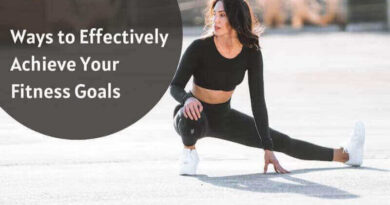 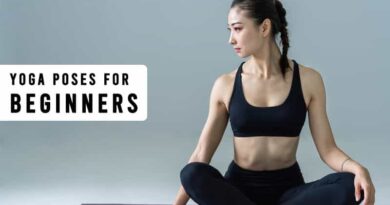 Yoga Poses for Beginners You Can Practice at Home

How to Lose Weight with Ayurveda-Best Diet Plan

Top 5 Simple and proven Weight Loss Tips for the Holidays