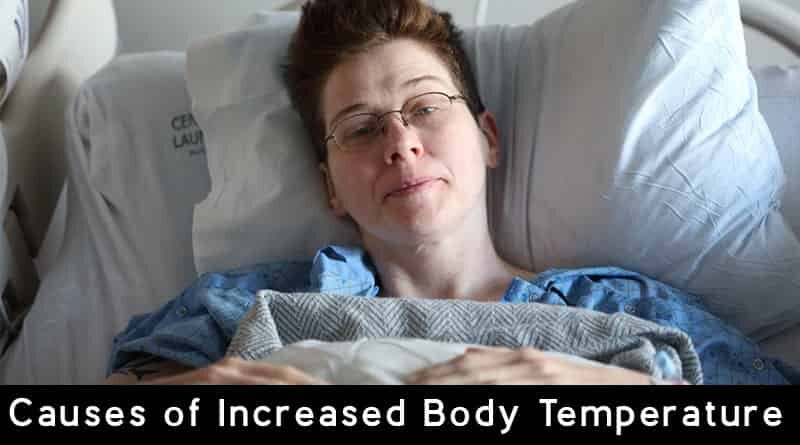 Body temperature is one of the most important physiological parameters that indicate the state of the body. There are many diseases that are accompanied by increased body temperature. This means that your body is fighting against infections or viruses.

Body temperature is regulated by hormones produced in the body. When a woman gets pregnant, her body undergoes certain changes like increased production of female hormones. This process can cause increased body temperature.

This means that if a pregnant woman has a temperature of around 99°F, there is no need to panic. The woman’s body temperature usually stabilizes during the second trimester of pregnancy. However, if increased body temperature in women accompany the entire pregnancy, it is better to visit a gynecologist.

In this case, the effect is caused by a change in blood composition. In order to exclude such diseases, you can undergo a thorough examination and take a blood test. The fact that a persistent increase in body temperature can be caused by such a serious illness as an oncological disease makes us consider this condition more seriously.

Almost all autoimmune diseases (rheumatoid arthritis, systemic lupus erythematosus, and Crohn’s disease), are accompanied by slightly increased body temperature. Despite the fact that these diseases have a number of manifestations, they can be asymptomatic at the early stages.

Read: Foods and Drinks to Consume Before Bed

About 3 decades ago, an AIDS diagnosis meant a sentence. Today the situation is not so sad because modern medications can support the life of an HIV-infected person for many years. You should understand that it is much easier to become infected with this disease than it is commonly believed.

Not only representatives of sexual minorities and drug addicts suffer from this disease. You can get AIDS in a hospital with a blood transfusion, with accidental sexual contact or during a manicure.

An increased body temperature is one of the first signs that manifest the AIDS presence. However,  weakened immunity is usually accompanied by other symptoms such as increased susceptibility to infectious diseases, skin rashes, and stool disorder. If you have reason to suspect AIDS, it is better to make an appointment with the doctor as possible.

Read: What is the Keto Diet?

Thyroid hormones (such as thyroid-stimulating hormone) play an important role in the metabolism. Some malfunctions of the thyroid gland can increase the release of hormones.

This condition can be accompanied by such symptoms as increased heart rate, weight loss, hypertension(2), inability to tolerate heat, worsening hair condition, and fever.

Nervous disorders like increased anxiety and distraction are also observed. However, increased body temperature can also indicate a lack of thyroid hormones.

A slight increase in body temperature can also be caused by anemia. Anemia is the lack of hemoglobin or red blood cells in the body.

This symptom can manifest itself in various diseases, especially it is common for severe bleeding. An increase in temperature can also be observed with some vitamin deficiencies or a lack of iron and hemoglobin in the blood.

Everything You Need to Know About Arthritis Treatment Methods

7 Benefits of Pubic Hair You Should Know 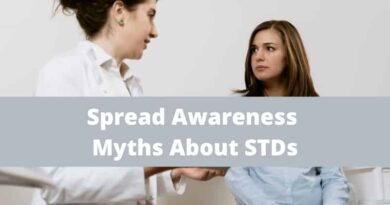 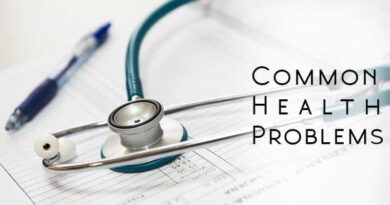 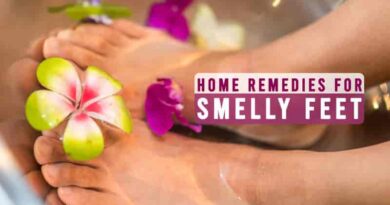 Home Remedies for Smelly Feet: Get Rid of Foot Odor

Everything You Need to Know About Arthritis Treatment Methods

7 Benefits of Pubic Hair You Should Know

Botox and the Rise of Minimally Invasive Cosmetic Procedures