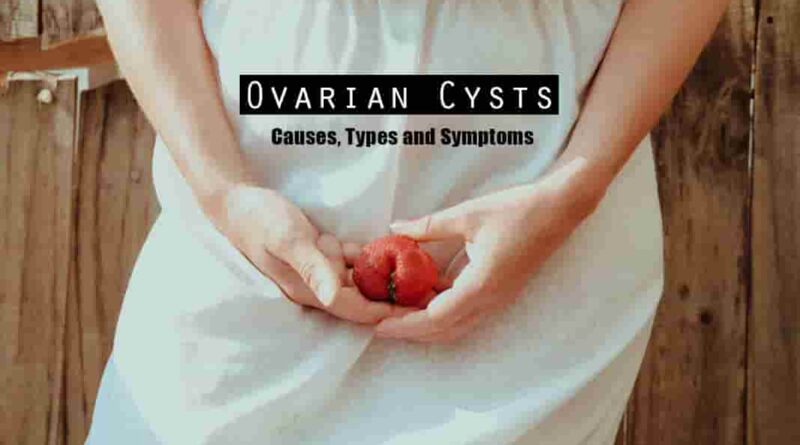 The ovaries are an important part of the female reproductive system, producing the eggs that are fertilized by sperm, allowing women to get pregnant. Also, the ovaries produce progesterone and estrogen hormones.

Women have two ovaries, each of which is about the shape and size of an almond and which are located either side of the uterus. The eggs mature in the ovaries and are released monthly during childbearing years.

When the ovaries are working correctly, most women will pay no attention to them, but sometimes they can cause problems. One of the most frequent problems with ovaries is ovarian cysts. These are sacs that become filled with fluid and which form on the ovaries.

Lots of women get ovarian cysts and usually, they aren’t a cause for concern. However, it is important to see a gynecologist because sometimes, ovarian cysts can indicate more serious health problems.

What to Do If You Have Ovarian Cysts?

If you have been diagnosed with ovarian cysts, the most important thing is not to panic as most don’t cause any symptoms and are often discovered during routine pelvic exams. Some ovarian cyst symptoms, however, such as irregular periods, aches and ovary pain in the pelvic region or spotting in between periods.

If these symptoms sound a bit familiar, it’s time to check with your health care provider or gynecologist just to make sure your ovarian cysts aren’t a sign of something more serious. Although most ovarian cysts are harmless, there is a small possibility that they can become cancerous and especially in women who have gone through the menopause.

[Read: Change Your Underwear Everyday: Why? ]

What Are the Most Common Types of Ovarian Cysts?

Each month, your ovaries will naturally grow structures that look like cysts and which are called follicles. These are the structures that produce estrogen and progesterone, and they release an egg during ovulation. If a monthly follicle continues to grow, it’s called a functional cyst and there are two different types.

During the middle of the menstrual cycle, the egg comes out of the follicle and travels down the fallopian tube, but a follicular cyst can begin to develop if the follicle doesn’t rupture and release the egg but continues to grow.

As the follicle releases the egg, it begins to produce progesterone and estrogen which helps facilitate conception. The follicle is called the corpus luteum, but sometimes fluid can build up inside this follicle, causing it to grow into a cyst.

Some ovarian cysts are caused by endometriosis(1), a condition where the tissue lining the uterus instead begins to grow outside of the uterus. These ovarian cysts are called endometriomas. Another type is called dermoid cyst, and these can form from cells that have been present since birth. A third type is called cystadenomas and which develop on the ovary surfaces, and they are sacs filled with a watery fluid.

When to Seek Emergency Care?

While most ovarian cysts are entirely harmless, it’s worth being aware of the more serious signs, at which point you must seek emergency medical care.

See your doctor immediately if you have signs of a ruptured ovarian cyst that include severe abdominal pain that develops suddenly, pain accompanied by fever and vomiting, or if you begin to feel faint, weak or dizzy. Another symptom is feeling the need to breathe rapidly.

Most ovarian cysts will not affect(2) your ability to become pregnant. However, there are always exceptions. One is if you have clusters of ovarian cysts that look almost like pearls and which could indicate polycystic ovary syndrome, which is a cause of infertility. Ovarian cysts that develop because of endometriosis can also affect fertility.

How Do Gynecologists Diagnose a Cyst?

Often, ovarian cysts are found during pelvic examinations, and if your gynecologist does find a cyst, they may order other tests to discover if you need treatment.

One such test may be a pelvic ultrasound that confirms the presence and location of the cyst and allows your gynecologist to determine if it is filled with fluid or is solid. If the cyst appears to be solid, your gynecologist may order a specific type of blood test to check the cyst isn’t cancerous.

Laparoscopy is a surgical procedure performed under anesthesia where a small instrument is inserted into the abdomen through a tiny incision. The laparoscope allows your gynecologist to visualize the ovaries and to remove the ovarian cyst.

Depending on the type of cyst, you may or may not require treatment or oophorectomy surgery. Often your doctor may choose to wait before re-examining you as sometimes cysts can disappear on their own. 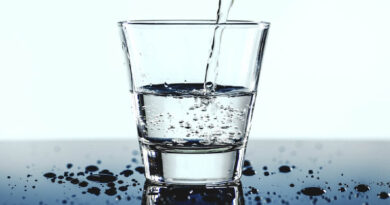 Benefits of Drinking Water in the Morning 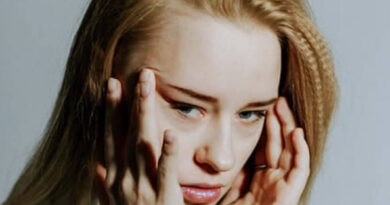 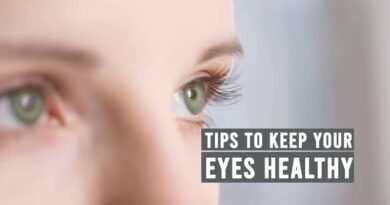 6 Tips to Keep Your Eyes Healthy